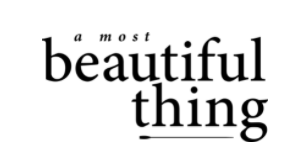 Rowing is one of our fastest-growing programs. On many fall and spring days, you’ll find our rowers on the Hudson River, which has a long and storied history with the sport of rowing.  More than half of our 7th and 8th graders have passed the swimming competency test.  As our rowers navigate the Hudson, they experience the outdoors firsthand while engaging in rigorous strength training and team building.  Rowing, like so much in life, requires endurance, commitment, and hard work. When they’re not on the river, students work out at school on rowing machines after classes and on weekends. Our program operates in collaboration with the Orange County Rowing Association.

At San Miguel, we believe that athletic environments should be inclusive and diverse spaces. In expanding our rowing program, we seek to dismantle the notion that the sport is exclusive to any one race or class demographic.

Special thanks to rower and author Arshay Cooper for his support of rowing programs such as San Miguel Rowing which serve underrepresented communities. Growing up on Chicago’s West Side in the 1990s, Arshay escaped the violence in his neighborhood through rowing.  His memoir, A Most Beautiful Thing, chronicles his experience rowing crew with teammates from rival neighborhoods and gangs on the first all-Black high school rowing team in the United States.

We are deeply grateful to Arshay Cooper and A Most Beautiful Thing Inclusion Fund for providing San Miguel Academy with two beautiful new boats.

San Miguel Rowing in the News 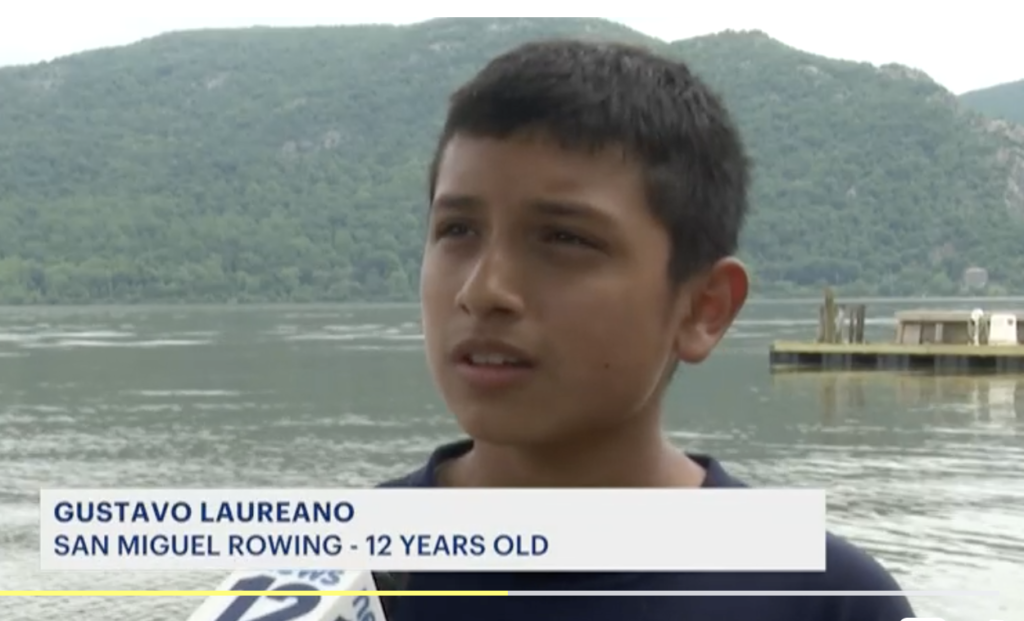 News 12 spotlight on the Rowing program 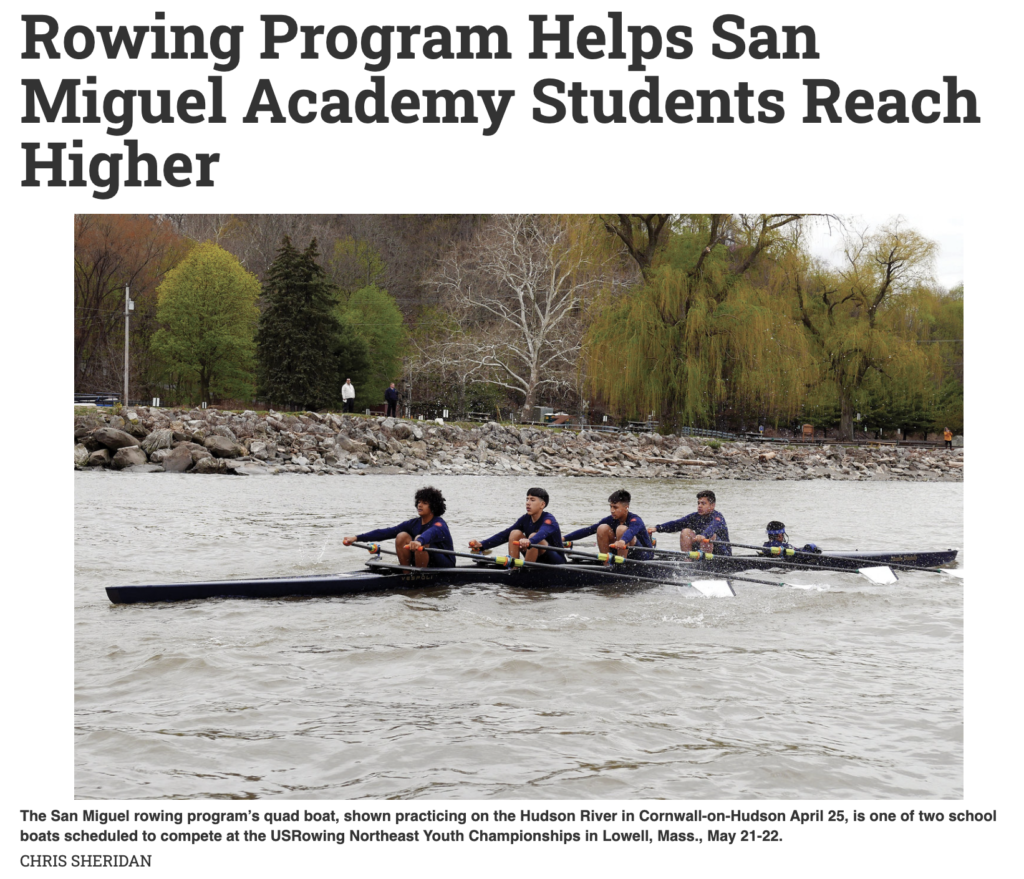 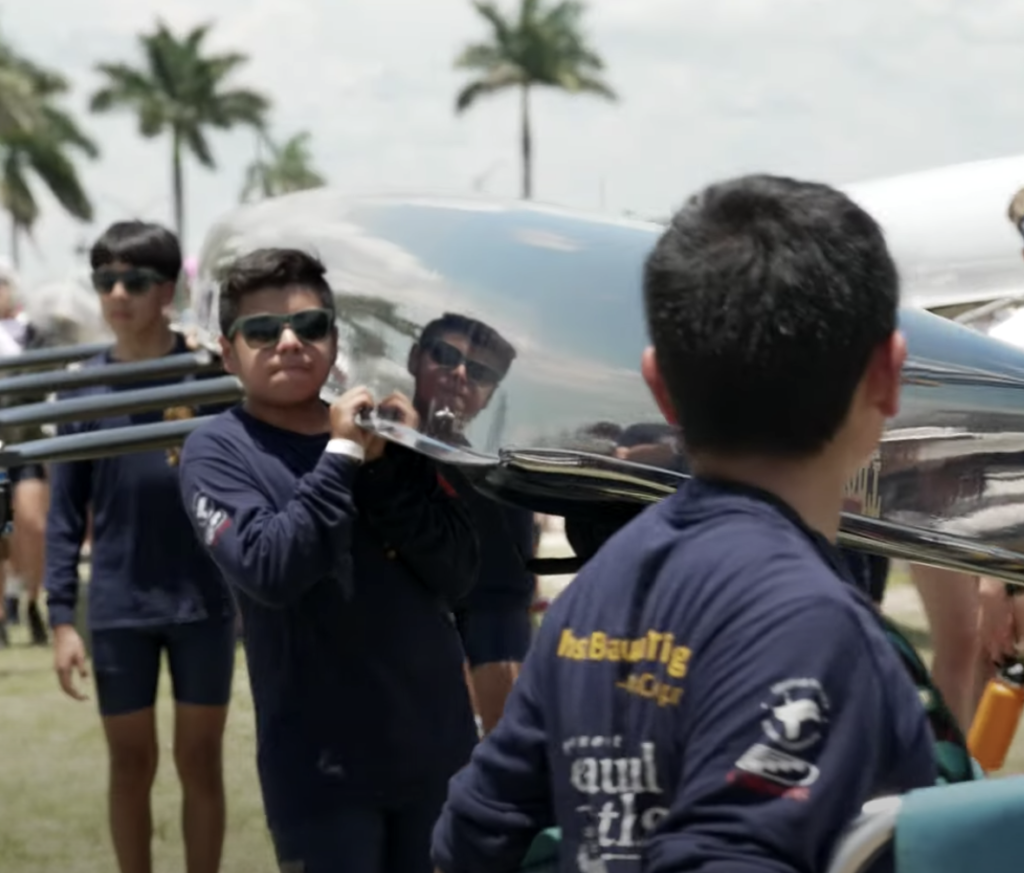 San Miguel Rowing in the spotlight at the National Championships 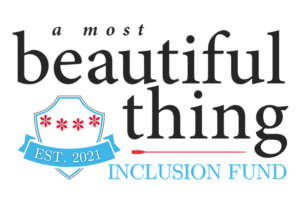 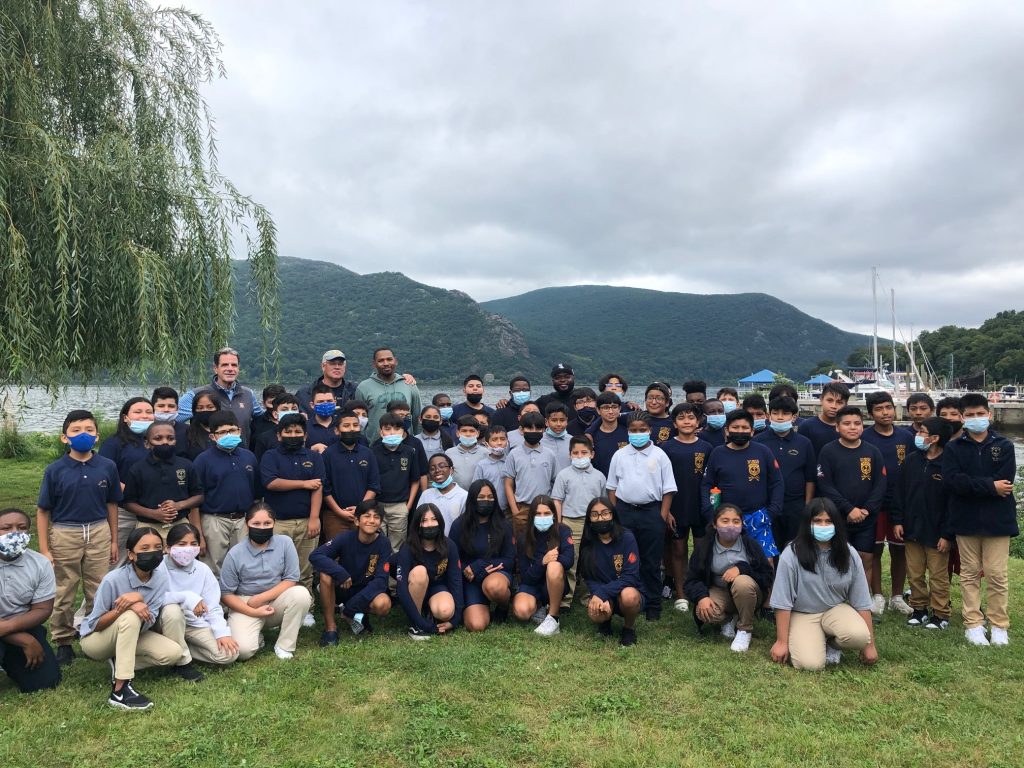 In October 2021, we welcomed  Arshay Cooper to campus. He spoke with enthusiasm to students about the benefits of rowing. He described the formative impact of the sport on his life trajectory. As team captain, Arshay was an integral part of the band of brothers they became. His story was featured in the 2020 documentary, A Most Beautiful Thing, narrated by Common. The film was nominated for an NAACP Image Award and Critics’ Choice Award, among other accolades. In the documentary, as in his memoir, and when speaking to our students, Arshay’s message about the advantages of rowing is clear: it promotes team-building, physical fitness, and social-emotional development.   Watch a video of the dedication on Vimeo.

In association with the George Pocock Rowing Foundation, the A Most Beautiful Thing Inclusion Fund supports the work of Arshay Cooper in expanding the sport of rowing into under-resourced communities.

San Miguel Rowing competes in regattas, including the Overpeck Fall Classic and the Head of Schuykill. After San Miguel, some of our rowers have continued with the sport through high school and college 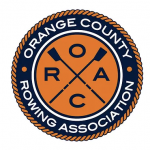 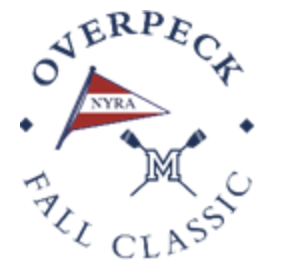 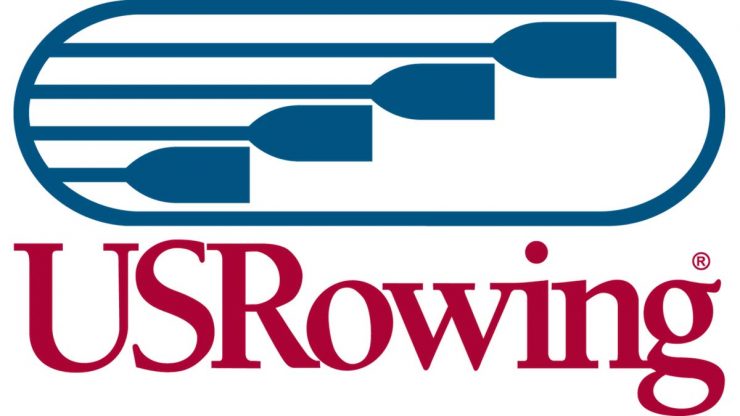